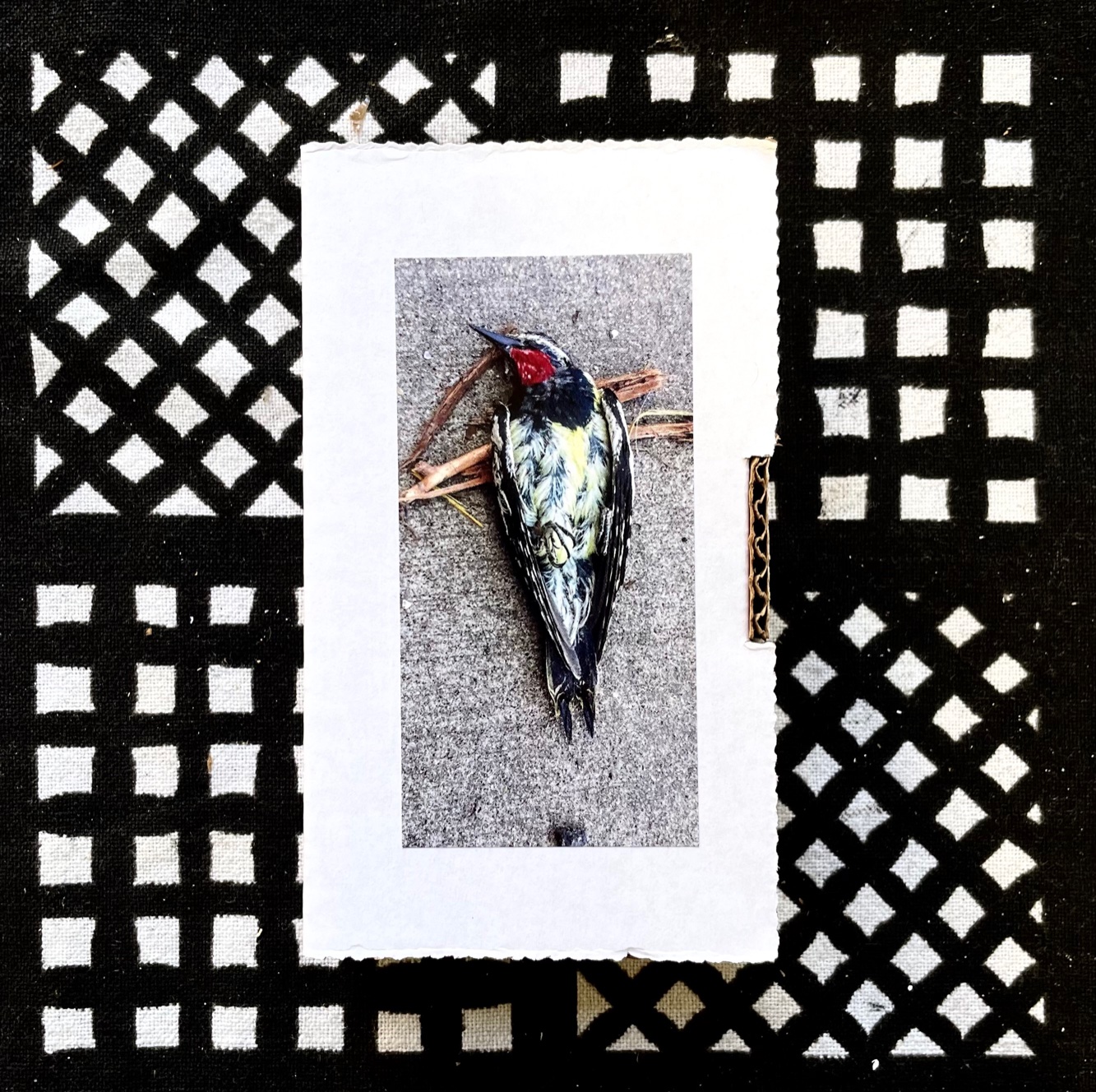 i have often gone to see gigs by scott in my time in chicago. i was always struck by the impression that although he/they may be for example 4 minutes into a song, the songs seemed to have this beginningless quality. like they hadnt started yet. almost as if he was just getting settled and as the sometimes band would be waiting for a signal, they might had surpassed that concept entirely and had found they were already there inside this cloud of music. beginningless and endless music, in the form of songs not dissimilar from ones you might hear with crickets on a porch on a warm evening. but also having almost no resemblance to them as well. i'd go each opportunity i could get because i always did have this feeling like time would stop at a one of his gigs. or not stop, but slow to a place that is manageable for someone to be present and reflect on it at the same time. and sometimes he would sing even! the music that gets created is like the music inside a snow globe. with frayed edges, pinhole images. as it is credited on nobody's music, made by nature.