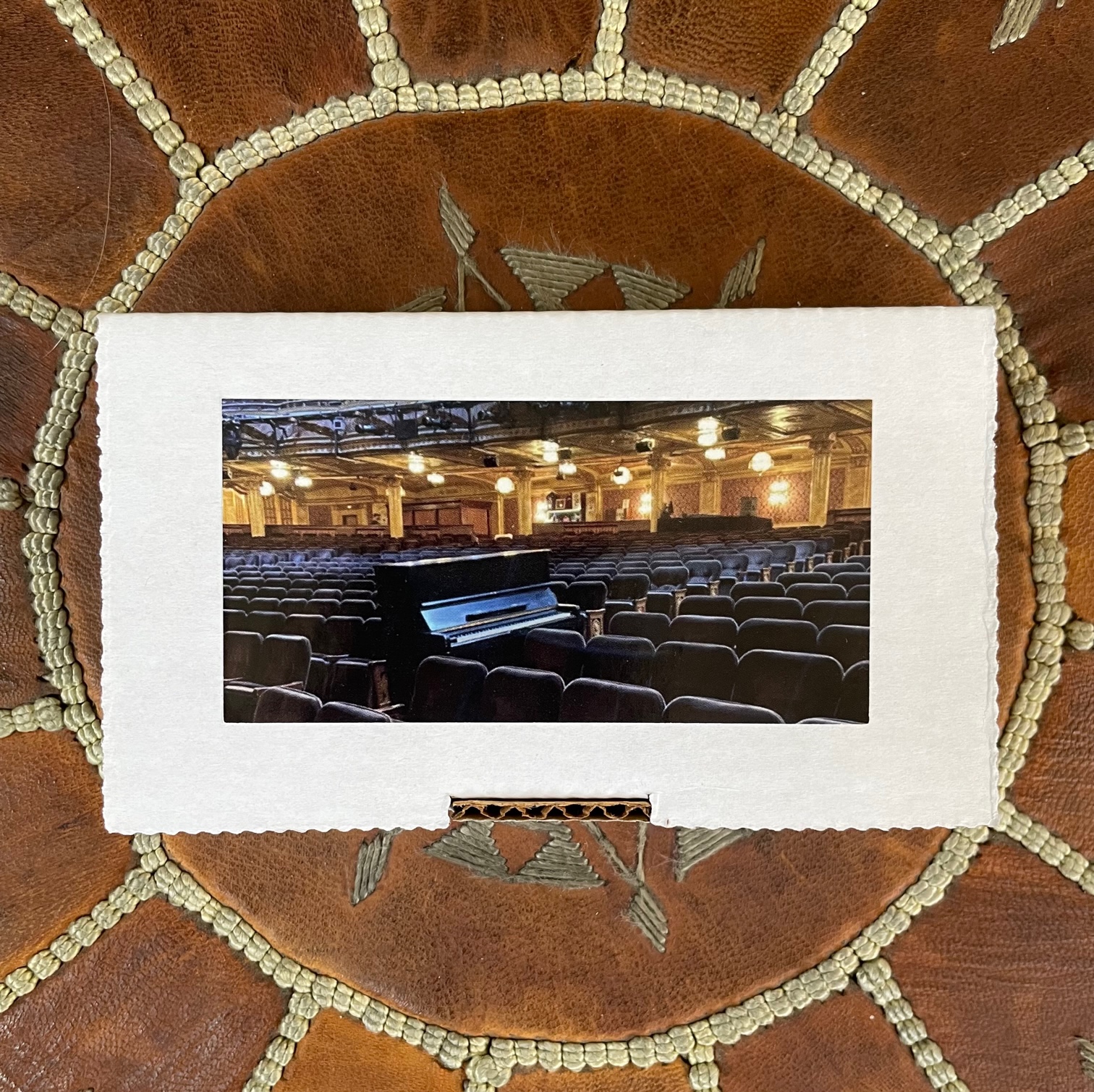 time out on the miracle index

here is “time out on the miracle index” by jim marlowe. presented on cassette and hand assembled with letterpress details at haha hq in los angeles, california

notes on the recording:

after a few superficial difficulties
revealed themselves
her son’s painting “a single shot of metabolism
between us” sold.
i would leave the kitchen in a half dozen fragments
prepared to pull the trigger on a fine belgian
linen his mother recommended
but im watching ribbons of milk draped
from the train return to their holsters

somebody is singing to both sides of the rope

my great broken things were piling up

the driver of course was in turn baffled
vanished and finally pulped by the clarinet pit
the last half of this bunch were already
taken by the suggestion of figure
which, i propose, is a french form of making
historians rich.
but here we are!
a final free form god surrounding the
smallest objects
a single plastic scrambled egg in her purse

on tour until July 8th! enjoy!