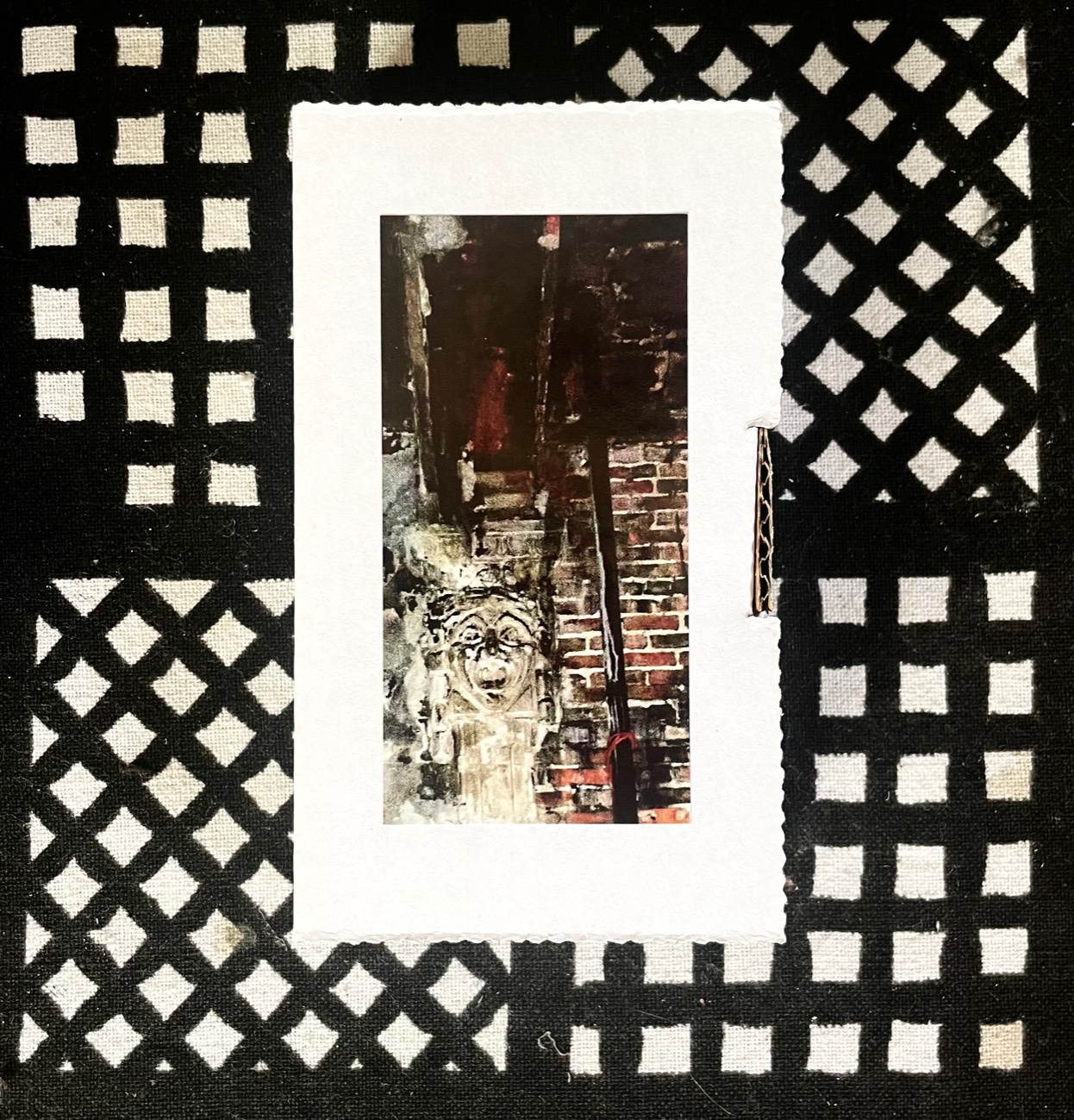 logic is an infant

haha 10 brings you an assemblage of recordings circa 2008 by chicago legends cheer-accident. presented on cassette with letter press details and hand assembled at haha hq, los angeles, california.
It was the end of a sun-bleached day and I was finishing up in the workshop. I had a hankering for some donuts so I hit the local donut shop on my way home and asked for a dozen, baker’s choice. 8 keezmo-coins. A steal.

I took the box of donuts home and laid it down in front of the boys. They were foaming at the mouth but silent as the white linens on my bed. I opened the box and there was something unusual in it. A cassette tape wedged in with the donuts. Strange. I thought back on the smile the shop proprietor gave me, the impossibly large gap in his teeth that opened into an endless void.

The cassette tape was released in the future. But I knew of this band somehow. The tape felt smooth under the fingers in a way that I liked. Yes--I could see myself jamming with this band once or twice if they happened to be my neighbors.

I asked the boys if they wanted to hear it and they said nothing. Suit yourself. I popped in the cassette and sat back and closed my eyes and this is what I saw: a giant warm globe glowing. A feast with undercurrents of danger. Sex in all of its forms. A pompous court character plotting. A giant bottle of Liquid Aminos, towering over a small boy, poised to spill. A clock pooping on a bird. A small basement room about to explode. Pizza boxes everywhere. Slugs on the march.

Yeah. It was a tape. I opened my eyes. The boys were sitting next to me, transfixed. We started dancing, first in our minds, then in our earthly bodies. By God -- the future was now.